My first attempt to computationally generate graphical entities was using UDK for generating Minecraft scene back in 2013 while I was still at ICT - that was an untroubled time when all you needed to do was to study, to play games (or for me sometimes it's learning Maya), and to watch Harry Potter - what a time! Living was cheap, and the food provided at the school tasted pretty good to me.

Minecraft turned out to be quite elaborate work with multiple passes of filtering for scene generation and not very efficient to generate using StaticMeshes in UDK during runtime. Or maybe I simply wasn't adept enough to handle it efficiently (well to be honest I would hesitate to try that again even with today's Unreal Engine 4, rather it seems more suitable to implement it on low-level graphics directly with custom program).

I remember the first pass was using noise to generate a base distribution, then gradually applying filters in order to achieve various effects. Even today that still sounds like a very impressive idea and I really enjoys the game, especially the VR version - give a man enough toy blocks and see what he can do! A similar idea is used in newest release of ZBrush 2019, where people can use filters to achieve stylized 2D rendering effects by operating directly on various render passes.

Turing Pattern, or more specifically here what is called Cyclic Symmetric Turing Pattern - which means when looking closely the patterns actually repeats itself in a cyclic fashion - is a simulation based rendering. It starts with various seeds, with specialized roles called activators and inhibitors. With clever tweak of the parameters the original author (link) was able to generate organism-like textures with varying depth on completely 2D images. Don't quote me on the mechanism of this - even after reading Turing's original paper on this idea (The Chemical Basis of Morphogenesis) I still totally don't understand why it can do this. I first saw this in 2013/2014, and tried to implement the paper using Processing 3, but failed due to my limited practical programming skills and lack of understanding of basic mathematical concepts and related readings at that time. Even though I found a blog talking in detail about the implementation (Softology's Blog - Multi-Scale Turing Patterns) and found example JavaScript apps that did that online, I failed to implement my own Processing program as early as the second stage.

Then later at 2017/2018 while I was developing MULTITUDE and experimenting with CUDA based GPU acceleration, I attempted this again - this time with more care and patience, and successfully implemented my own version of Cyclic Symmetric Turing Pattern Generator with GPU acceleration support. Well it turns out it's not too much fater than pure CPU based algorithm. Much can still be improved, but that's some progress for now.

I still haven't figured out all the intricate logics and behaviors of this program, and I think I will attempt it again when I find time next time - maybe try it with math😏.

So the goal for next time: talk more about the foundations of this thing, try to gain more insight into the subject, and find mathematical representations for it. 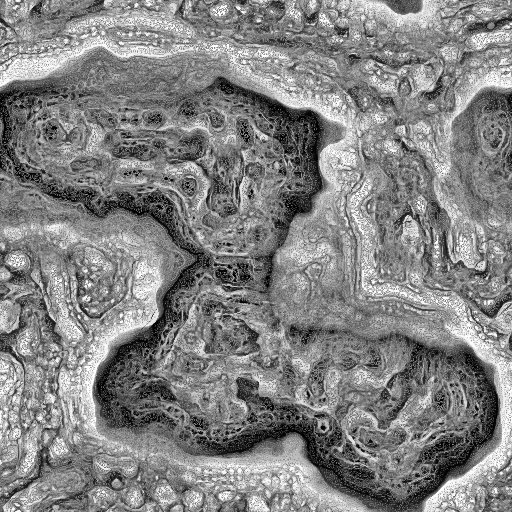 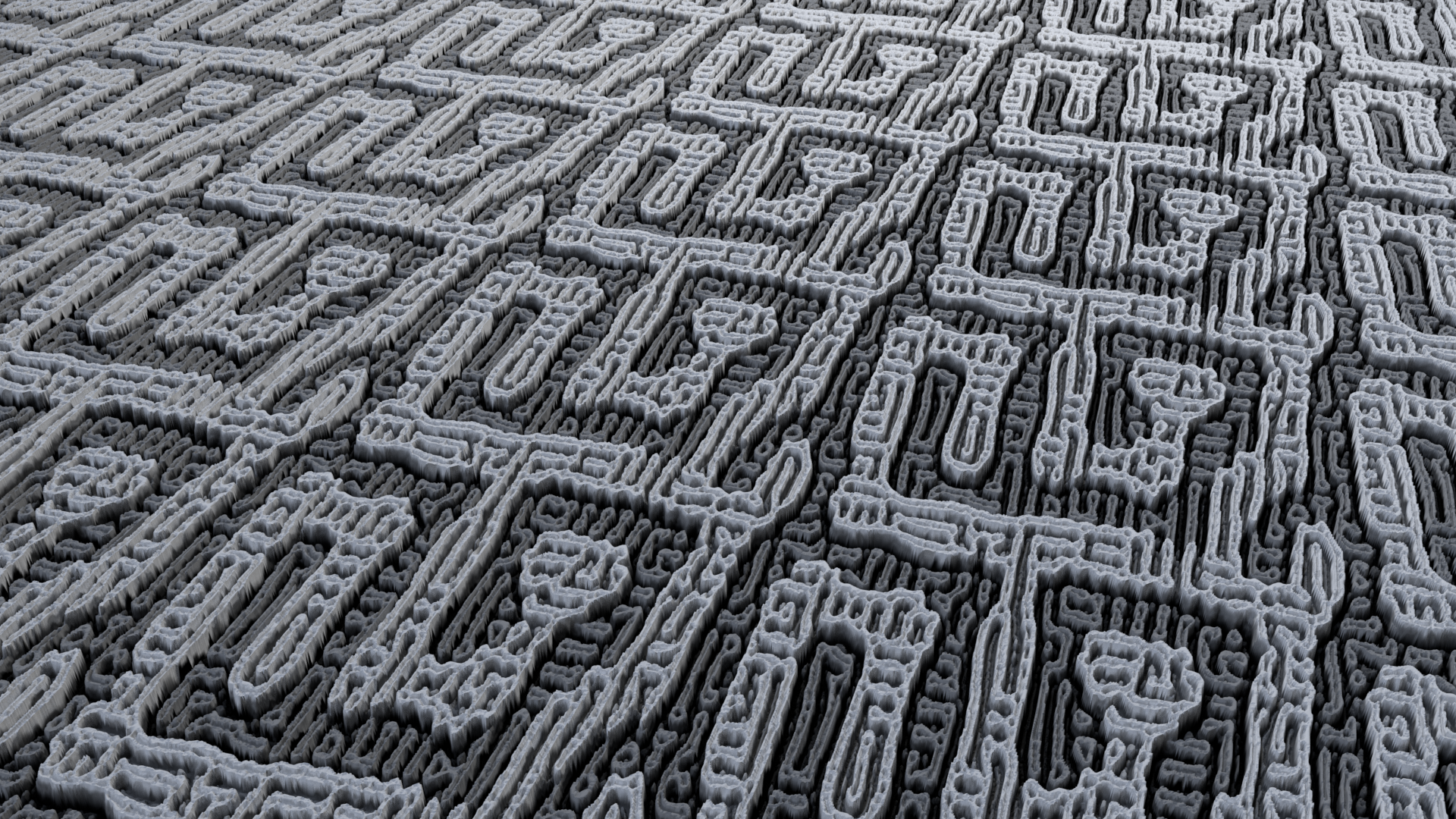